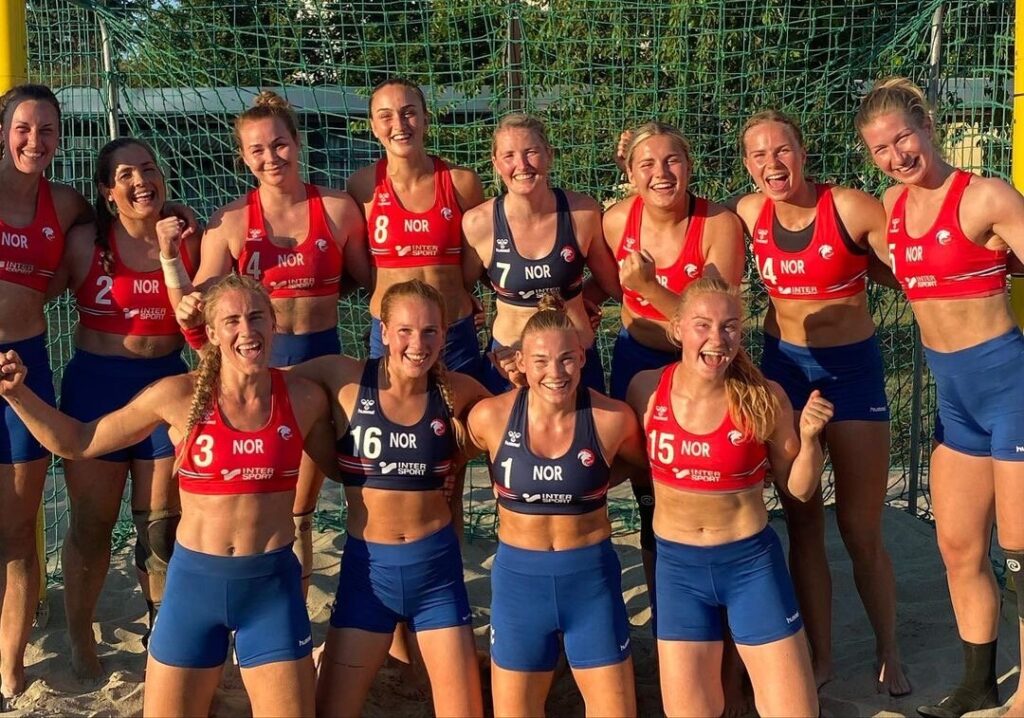 It is absurd and inappropriate that the women still have to face the patriarchal implications despite so much awareness. The recent incident is no different. Why should the Norwegian women’s beach handball team wear bikini bottoms against their will? I don’t see any reasoning because there isn’t any. It’s another fragment of sexualizing women despite their capabilities and accomplishments.

The Norwegian women’s beach handball team was imposed a heavy fine by the European Handball Association’s Disciplinary Commission for ‘improper dressing’ during Euro 2021 tournament. The female athletes were directed to wear bikini bottoms, and as a protest, the team decided to wear thigh-length elastic shorts during their match against Spain on Sunday. It is unfair to force athletes to wear something they are not comfortable in, and it is yet another example of how female athletes are still treated differently. The sexualization of female athletes is a commonly accepted practice among major international sports events. 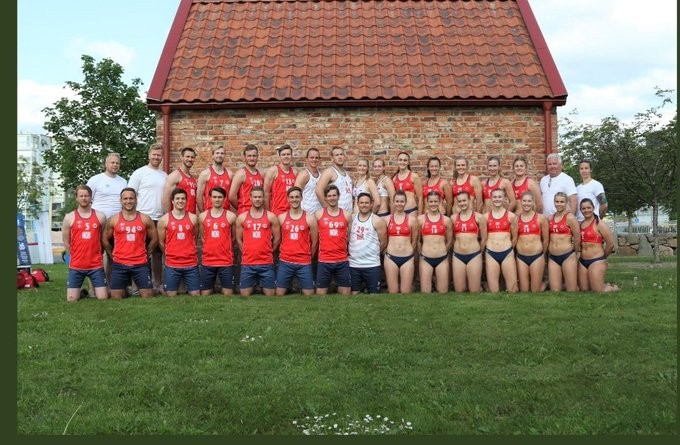 Through bizarre statutes like these, chauvinistic ideas are widely facilitated.  The female athletes are already struggling to break the glass ceiling, which triggers more imbalances. The Norwegian women’s team rightly pointed out that with the body-shaming issues floating around, it is only fair for them to play in shorts instead of bikini bottoms. I feel the emphasis on wearing such revealing clothes is another fragment of the objectification and sexualization of female athletes in global events. Despite the accomplishments of female athletes, they are still objectified through such restrictions. It’s high time that both male and female athletes should be treated equally, and such ridiculous regulations should be terminated. The sexist fine that was imposed upon the Norwegian women’s handball team is highly condemnable and should be reviewed by the federation. Speaking of discrimination, recently, the Afro swim caps were banned from being used in the Tokyo Olympics. The caps were considered unsuitable by FINA. This is another treatment of ridiculous regulations restricting the potential of the athletes. This ban is shockingly insensitive, shows a lack of respect for inclusion and diversity and has rightly forged an uproar. My daughter has curly, thick hair, and the size of a swimming cap had been an issue all along with her swimming tenure. Sometimes she would wear two caps which was uncomfortable. I always wished if there were caps for long and voluminous hair for swimmers.

The international swimming federation is disregarding the significance of representation, and it is outrageously insensitive to sideline the black swimmers. I sincerely hope that both committees consider and understand the importance of diverse and inclusive representation at Olympics.